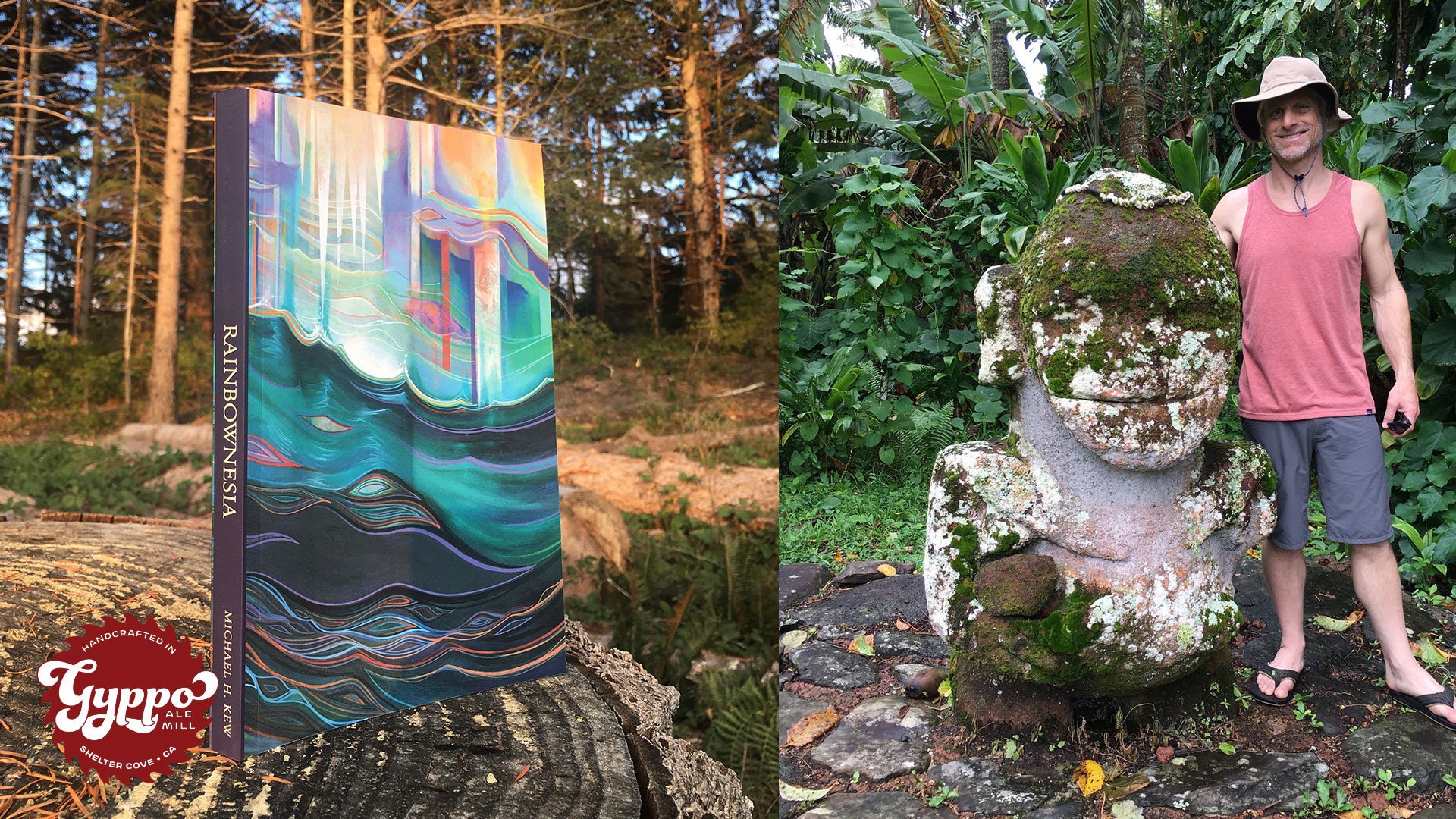 On February 15th from 2-6PM, Gyppo is proud to present the second volume of non-fiction travel narratives by author/poet Michael H. Kew, who has been called “the Paul Theroux of surfing.” Here in “Rainbownesia,” he weaves and warps and occasionally wave-rides amid eight deep-end dives into the far reaches of Oceania.

Kew is a writer and poet who first became involved in media as a boy in the mid-1980s. Kew’s work has been featured worldwide in magazines, newspapers, films, websites, advertisements, and books, including September 2012’s “Crossings,” his first collection of exotic travel essays. In March 2020 he will publish “Nectars of Sky,” a book of surrealist Pacific Northwest poetry. A Shelter Cove resident 21 years ago, today he lives in the coastal mountains of southern Oregon. 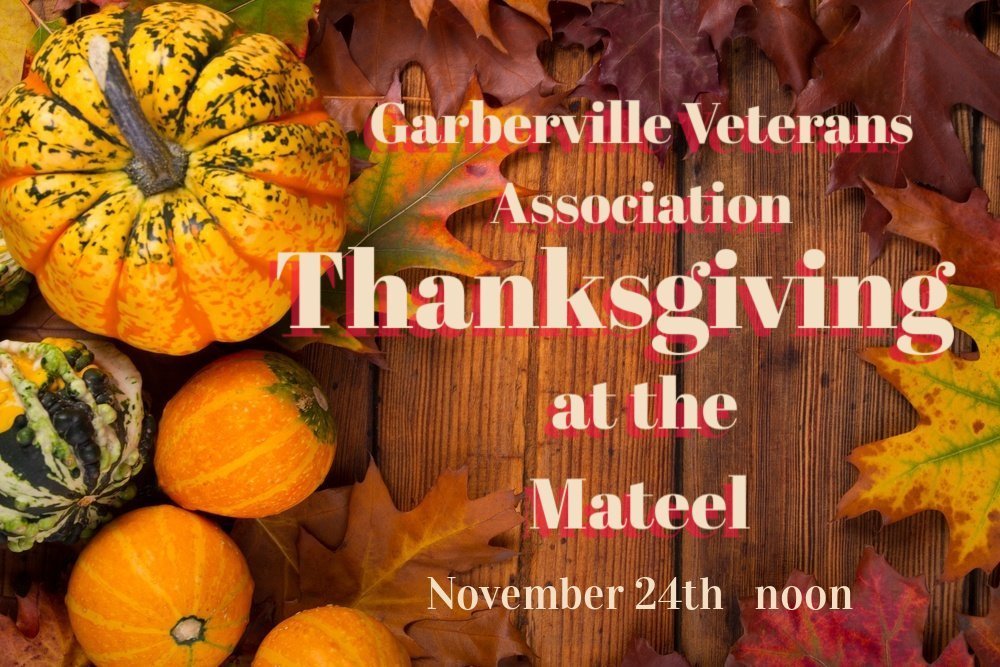 The Garberville Veterans Association would like to invite hungry community members to attend their free Thanksgiving Day meal, hosted by the Mateel Community Center in their main hall, on Thursday, Nov 24th.  Food will be […]