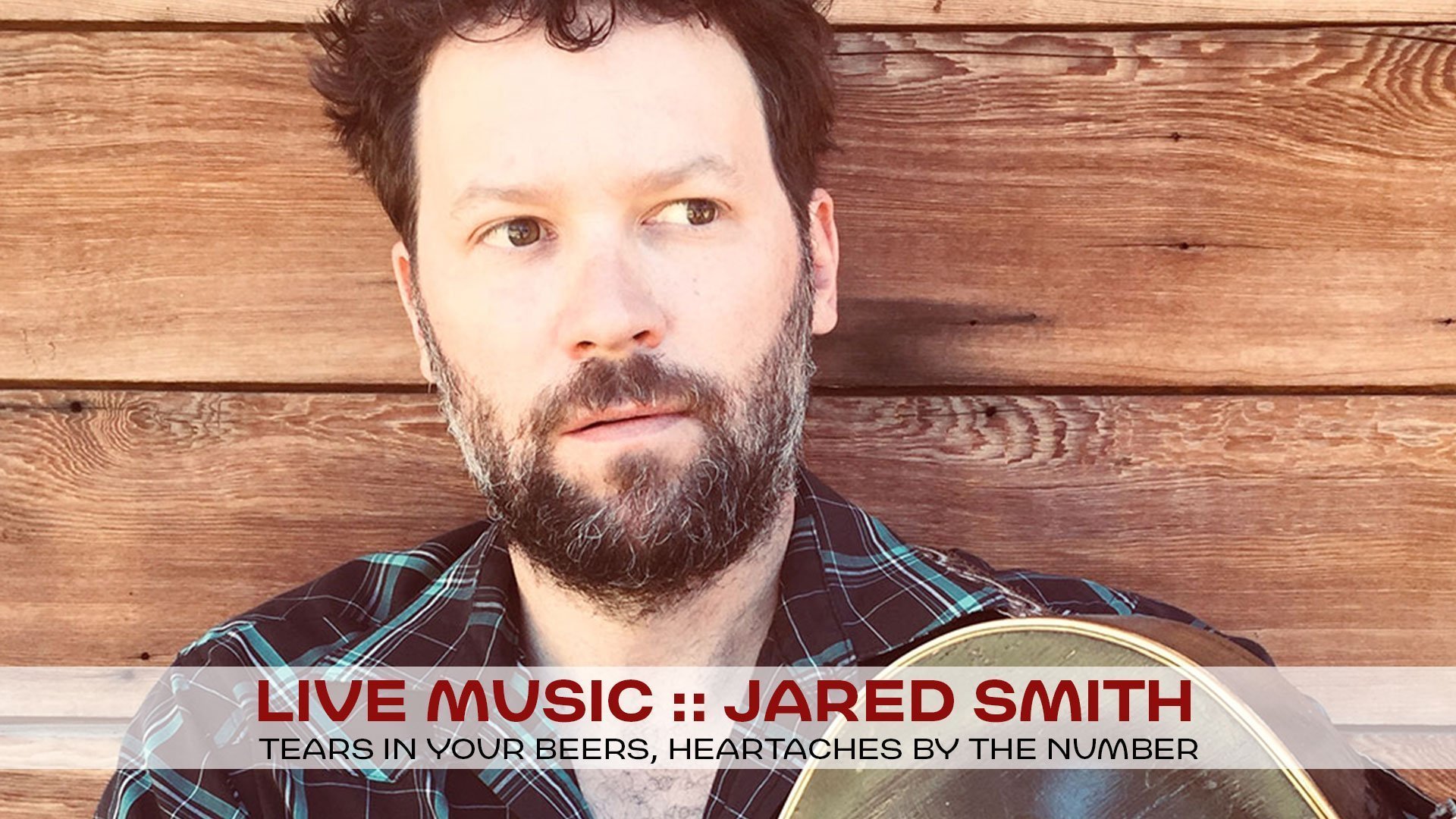 LAST MINUTE BOOKING! Gyppo’s own head brewer Jared Smith is back on the Beer Garden stage this Thursday, 8/22, for a quick set from 7-8PM. Make your reservation freewheelers, this is a show you wont’ want to miss. AND do this brewery a favor and SHARE this event. Let’s show Jared how much we appreciate his talents!

Smith was born and raised in Michigan’s Upper Peninsula and relocated to LA in 2003 pursuing singing and songwriting with the band Hello Strangers. Hello Stranger gained great popularity touring with Foo Fighters and Kings of Leon. After the break up of Hello Stranger, Jared quickly found work composing and recording the score for the 2008 Sundance film Good Dick. With the film score under his belt, Smith set about writing and recording his first proper solo release, 2009’s Swimming Around in the Drift.

Disenchanted with the trappings of L.A., Smith’s wanderlust eventually delivered him to the high desert city of Bend, Oregon, where he and his wife Nora formed a new band called Wilderness. A thematic extension of his solo work, Wilderness developed their dramatic guitar- and organ-led sound performing throughout the Cascades region and eventually releasing their debut LP, Homeward from the Battle in 2013.

We are thrilled and cannot wait for Thursday’s performance. Grab the family. Grab your friends. Thanks Jared for sharing your many talents with us.